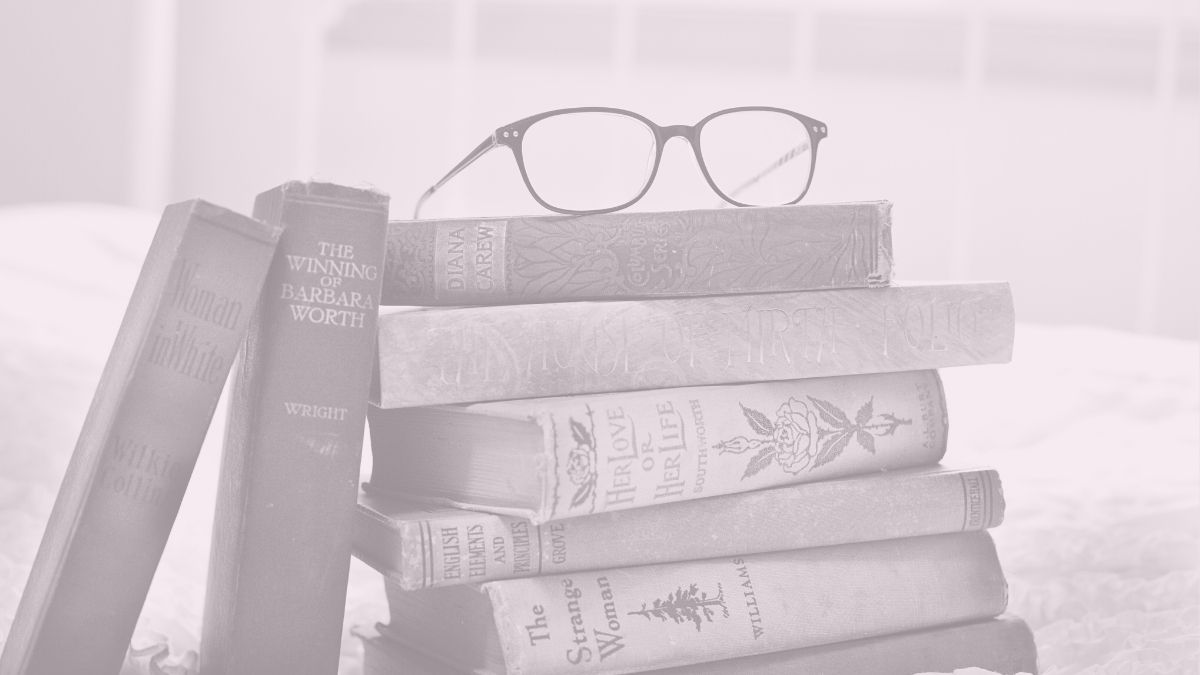 Happy Wednesday! And Happy July! We’ve officially reached the second half of 2020 and are solidly in summer in the Northern Hemisphere, which means that fall is on its way – and I can’t wait! On Wednesdays, I link up with Kat at As Kat Knits to share my reading and knitting for the last week. I have a couple of finished books, one abandoned book that really disappointed me, and a couple of knitting projects to share (including a spoiler for clue 5 of the TTL MKAL, so beware).

The Vanishing Half was amazing. I managed to get a copy of this on Overdrive relatively quickly, but ended up using an audible credit and listened to the last 3/4 because I’m still having a hard time sitting still and reading physical copies of books. This is a book about identities, love, and how we can never truly leave ourselves. The characters move around quite a bit – the book is set in rural Louisiana, Los Angeles, and New York City. It follows the Vignes sisters, twins growing up in a town in Louisiana that is primarily African American. The twins are so light skinned that they can pass for white and after running away to New Orleans, one sister slips away into whiteness and seemingly never looks back to her past. While the rest of the Vignes family tries to find her, Stella is living a life that she never imagined, one that still includes the pain of racism despite everyone around her thinking that she’s white.

Cold Earth is the seventh book in the Shetland series. This wasn’t one of my favorites, but I’m really enjoying the relationship between Jimmy and Willow and am excited to see what happens in the next book, which is the last in the series. The book opens at a funeral that is interrupted by a mudslide, which was quite the visual! Each book in this series has had some visually stunning moment near the beginning that’s drawn me in. I’m looking forward to exploring more series by Ann Cleeves.

I have a lot of feelings about Rodham. First of all, I want to say that I’m a huge fan of Hillary Clinton. I was in the third grade when Bill Clinton was first elected president, so she’s been in the forefront of American politics and leadership for as long as I can remember. I think she’s smart, funny, and tough. And I think she truly cares about doing what’s right for this country. So I was excited when I learned that Curtis Sittenfeld was writing a book about what could have happened if Hillary hadn’t married Bill.

I loved this book at first – I loved reading about Hillary studying in the Yale library or in her little nest at home. But once she met Bill, this whole book went downhill for me (and maybe for her too? I’m sure that’s debatable). Maybe I’m a prude, but I was shocked by how much badly written sex there was. It felt like a fan fiction website took over and it became incredibly self-indulgent for the author. Knowing the characters are real made it even more awkward. I could actually picture Bill and Hillary doing all of this, which is sort of like catching your parents in the act. Not pleasant!

I also thought that Hillary sounded like a robot throughout the narrative and that the dialogue was awful. After listening to about 4 hours of the book, I decided to return this to audible in exchange for another credit. But I’m not opposed to picking up a copy of this from the library so that I can skim the grosser parts just to see the ending, especially if others read it and give it a good review!

My Mariechen cardigan is coming along swimmingly. Last week I complained that I was having a hard time keeping up with the charts, but it’s become easier now that I’ve wrapped my head around what’s happening. And the DK weight yarn helps it grow quickly, which is encouraging!

I haven’t quite finished this week’s clue for the TTL MKAL, but I think I should be able to finish during today’s quiet time. The charts this week feature simple lace patterns that are making the loveliest swirls, it almost looks like the vines of a plant. I’m excited to see how this is going to turn out. Next week is the last clue!!

I plan to be back on Friday with some pictures from the week. We’ve had a lot of rain and I’m excited to see how the garden reacts to it. I hope you enjoy the rest of your week!